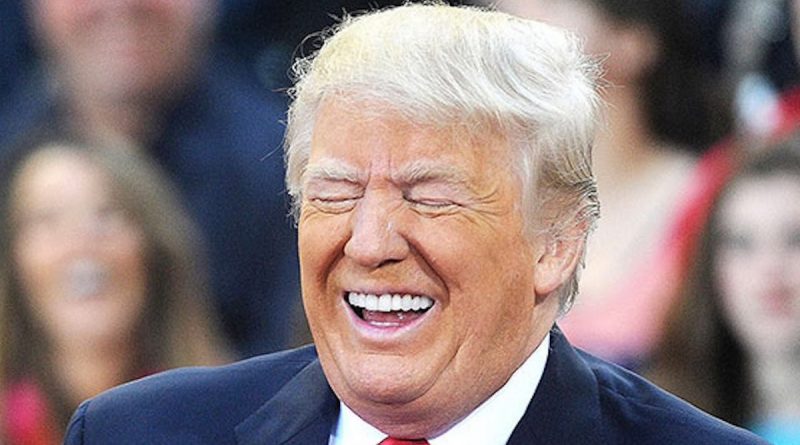 Former U.S. President Donald Trump believes that the Republican Party will be able to gain control of the U.S. House of Representatives in the 2022 midterm elections, while Democrats, including current President Joe Biden, face political collapse.

“If we do our jobs and stick together, we will see a red wave of the Republican Party sweep through our country a year from now. We will be celebrating the outcome of an election in which Republicans will win the largest majority in the House of Representatives in American history.” – Trump said, speaking Monday night at an event hosted by the Republican National Committee on Congressional Elections.

The former president said the Nov. 2 election, which saw the Republican Party retain a House seat in an Ohio district and Republican Glenn Youngkin defeat a Democrat for Virginia’s governor’s seat, supports that prediction.

“The Democratic Party is a house of cards about to collapse,” Trump said. He also noted that Democrats – most notably Biden and House Speaker Nancy Pelosi – are “facing a political collapse of unprecedented proportions.”

Earlier, Trump said he intends to announce his decision to run for president in 2024 after the midterm elections to Congress. They will be held in November 2022. They will elect all 435 members of the House of Representatives and 34 senators. Currently, the Democrats hold a majority in the lower house of Congress, while there is parity in the Senate – each of the two parties holds 50 seats.