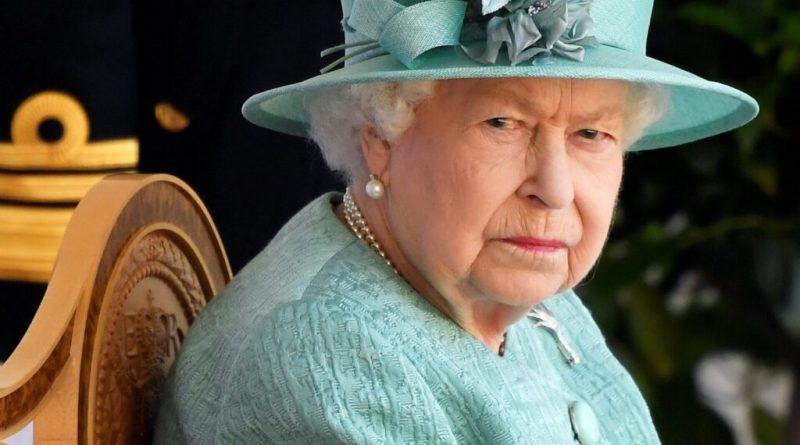 Queen Elizabeth II of Great Britain invited US President Joe Biden and his wife Jill to Windsor Castle. This was announced by the press service of Buckingham Palace.

The meeting of the monarch and the politician will take place next Sunday, June 13, during the visit of the American leader to Britain as part of the G7 summit.
This will be Biden’s first foreign trip since his election victory last November.

Elizabeth II met with the previous US President Donald Trump in June 2019, when the politician arrived in London on a working visit. During the first European tour as US President, Joseph Biden will visit Belgium and the United Kingdom on June 11-14. He will also attend the G7, NATO and US – EU summits. Earlier it was reported that Elizabeth II sent a private letter to Biden before the inauguration.