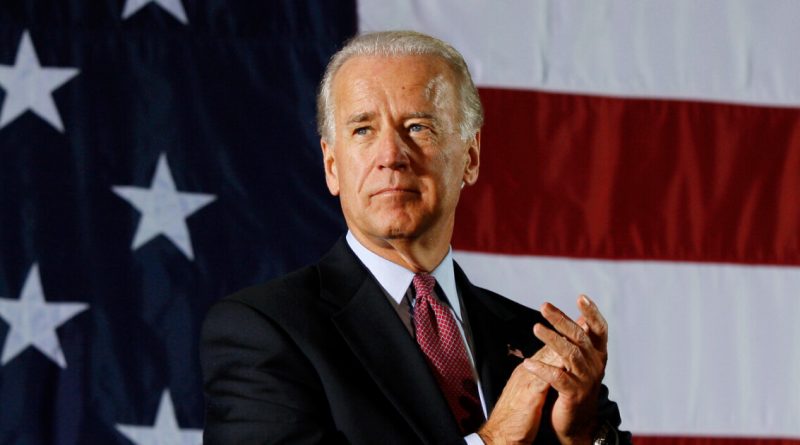 President of the United States Joe Biden has expanded the list of companies associated with the military of the People’s Republic of China, investments in which are prohibited to American individuals and legal entities, according to documents distributed by the White House.

Biden’s executive order supplemented Donald Trump’s order banning American investors from buying and selling securities of Chinese firms that, according to Washington, are associated with the People’s Liberation Army of China (PLA).

Biden increased the number of blacklisted companies from 48 to 59. So, a number of Chinese firms that deal with technologies allegedly related to the surveillance of ethnic minorities of the PRC were added. The list, as noted in the White House, will be updated “as necessary.” The documents allege that the listed companies are involved in human rights violations.

The purpose of the executive order is to ensure that American investments are not made available to Chinese companies that “undermine the security or values of the United States and its allies,” the White House said.

The ban comes into force in two months – from August 2, but investors will be allowed to conduct transactions over the next year to get rid of stakes in blacklisted companies.
Earlier, Trump banned Americans and American companies from buying securities of companies linked to the Chinese military.

In May, US Secretary of State Anthony Blinken accused China of “economic coercion” of other countries and threatened Beijing with sanctions for “suppressing democracy” in Hong Kong. In March, Blinken announced Washington’s intention to build relations with Beijing from a position of strength.

In late February, Wang Yi said that relations with the United States had deviated from the normal path, as ” the previous US administration, based on its own political interests, seriously distorted China’s path to the future.” He demanded that the United States “stop condoning and even supporting the erroneous statements and actions of separatist forces advocating Taiwan independence,” and ” stop undermining China’s sovereignty and security in its internal affairs in Hong Kong, Xinjiang, and Tibet.”