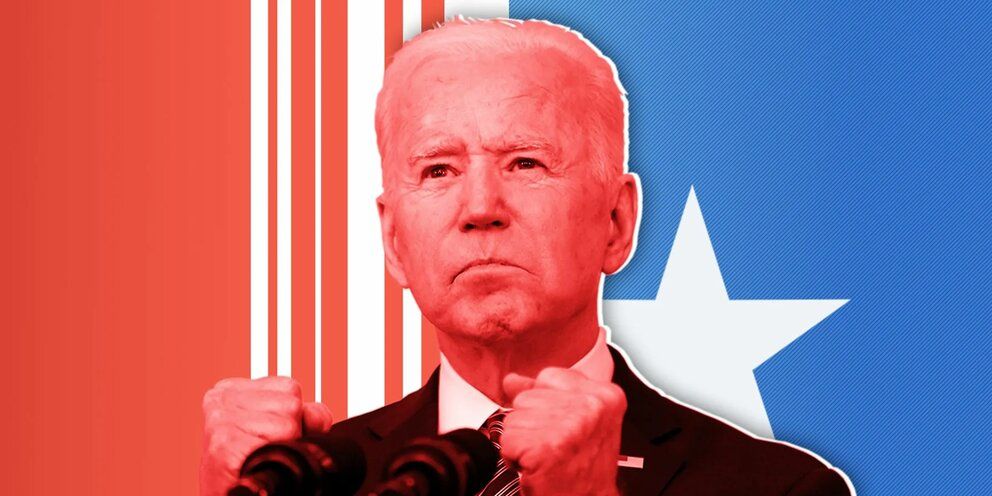 Japanese authorities will bring 18,000 police officers to guard various facilities and patrol during the upcoming May 22-24 visit to Tokyo by U.S. President Joe Biden, when the city will also host the Quadrilateral Security Dialogue (Quad) summit with leaders from the United States, Japan, Australia and India.

The focus will be on preventing various terrorist threats, including cybersecurity. A special headquarters has already been set up to manage the police force.

Since Thursday, police have set up roadblocks in the streets adjacent to the U.S. Embassy in Tokyo. Obstacles have been set up there, forcing cars to move at low speeds. Police selectively stop cars and check drivers’ documents.

In addition to guarding the locations of leaders, embassies and official institutions, increased attention will be paid to train stations, airports and other places where people congregate. A special unit is designed to suppress the appearance of drones of potential intruders.

It is supposed to introduce temporary restrictions on traffic. Approximately the same security measures were reportedly taken during former President Donald Trump’s visit to Japan in May 2019.