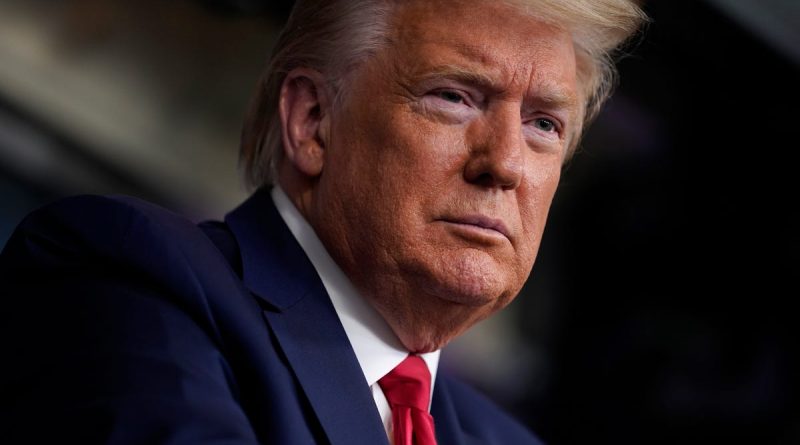 Former U.S. President Donald Trump has sued his niece Mary Trump and The New York Times over a 2018 article that published information about his family’s financial situation and its tax records. The Associated Press reported this on Wednesday.

The lawsuit, filed Tuesday in New York state, accuses Donald Trump’s niece of violating a 2001 settlement agreement because of her disclosure of tax documents she obtained during the proceedings over her father Trump’s inheritance. According to the suit, Mary Trump was in possession of more than 40,000 pages of various financial and legal documents.

Donald Trump also accuses The New York Times and three of its journalists of trying to get information from his niece “for their own benefit,” even though they were aware of the disclosure ban, according to the suit. Trump’s lawyers believe that Mary Trump and the newspaper “were motivated by personal revenge. The former president has outlined a desired compensation of $100 million.

In the 2018 article in question, reporters at The New York Times attempted to refute Trump’s claims that he made his own fortune with the help of obtained documents. According to the paper, Fred Trump gave his son at least $413 million, including through various tax-minimizing techniques.

The New York Times called Trump’s lawsuit “an attempt to silence the independent media,” and added that the subject of the article was of great public importance. For her part, Mary Trump called her uncle a “loser” and his lawsuit an act of “desperation.” She had earlier sued him, accusing him and other relatives of “depriving her of millions of dollars and squeezing her out of the family business,” the Associated Press reported.