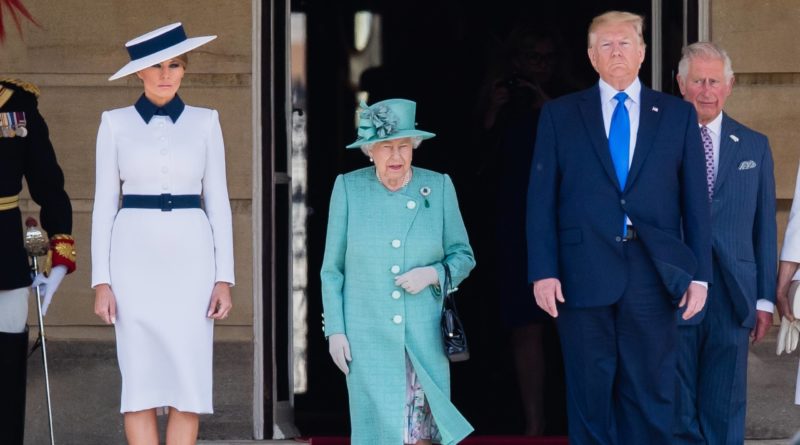 This is not the first time we will see Donald Trump and the first lady of the United States at a reception at Queen Elizabeth II. Earlier this summer, the American couple paid an official visit to Her Majesty.

Now, Trump is heading to the UK for a NATO summit (December 2–4), where he will discuss defense spending and addressing threats “emanating from cyberspace, those affecting our critical infrastructure and telecommunications networks” according to the statement of the White House.

According to media reports, the US president will join other world leaders at a reception hosted by Elizabeth II at Buckingham Palace.

Stephanie Myers, a reporter for OANN, wrote: “President Trump and First Lady Melania will travel to the United Kingdom from December 2 to 4, 2019, to attend the North Atlantic Treaty Organization (#NATO) Leaders Meeting and a reception hosted by Queen Elizabeth II at Buckingham Palace.”

The trip of the Trump couple will take place just before the early parliamentary elections, which will be held in the United Kingdom on December 12.