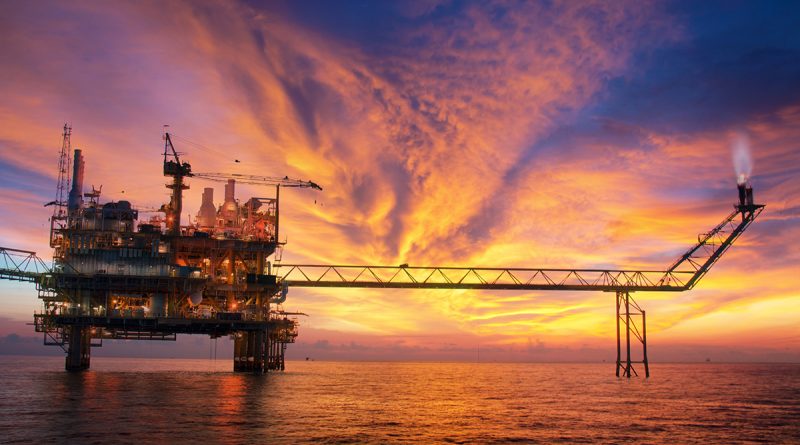 Divers have found the alleged location of an oil spill in the Gulf of Mexico. This was reported on Monday by CNN with reference to the statement of the American oil and gas company Talos Energy.

According to its data, the question is about an abandoned pipeline with a diameter of about 30 cm at a depth of about 10 meters. The company stressed that divers were able to determine that the pipeline was displaced at the bottom of the bay, it is bent and there is a crack in it, from which oil could flow out.

Talos Energy officials stressed that the broken pipeline does not belong to the company, which shut down operations in the Gulf of Mexico area in 2017 and completed dismantling its equipment two years later. “The source of the oil spill has no connection to the plugged wells or Talos’ previous subsea development sites,” the statement said.

Earlier, Reuters reported that Talos Energy had identified a declining oil spill in the Gulf of Mexico 3.2 kilometers off the coast of Louisiana. According to company spokesman Brian Grove, no new traces of oil have been seen at the scene in 24 hours. He also stressed that “there was no damage to the shoreline or wildlife.”

The spill, which stretched almost 16 kilometers, was discovered in the Gulf of Mexico on September 4. The leakage was deduced thanks to satellite data and aerial surveys by the US National Oceanic and Atmospheric Administration after Hurricane Ida. The source of the leak was believed to be an old, unused pipeline that had been damaged by the storm.

Hurricane Ida, a Category 4 hurricane, struck Louisiana on August 29 and soon weakened into a tropical storm. Eleven people were killed in the state. Heavy rain and gusty winds persisted in parts of Louisiana and Mississippi afterwards. A tornado threat was declared in Alabama, Mississippi and Florida.