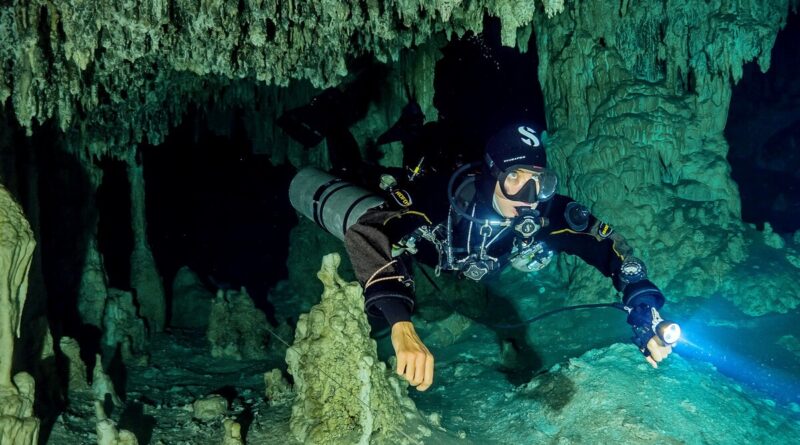 Diver discovered the remains of a «sea monster»

During a dive to the bottom of the Mediterranean Sea, a diver discovered the remains of an unknown creature. He plunged to a sufficient depth of the sea and with the help of the camera saw a giant skeleton.

The footage, which is published online, shows how the vertebral column lies in a straight line, at the other end larger bones are visible. The bone is so brittle that it crumbles into dust as soon as the machine touches the surface.

According to the Daily star, no one could find a match with other marine animals. The largest example of a fish is eight meters in length, the found sample is 30 meters. On the Web, many suggested that it was a sea dragon or a dinosaur.