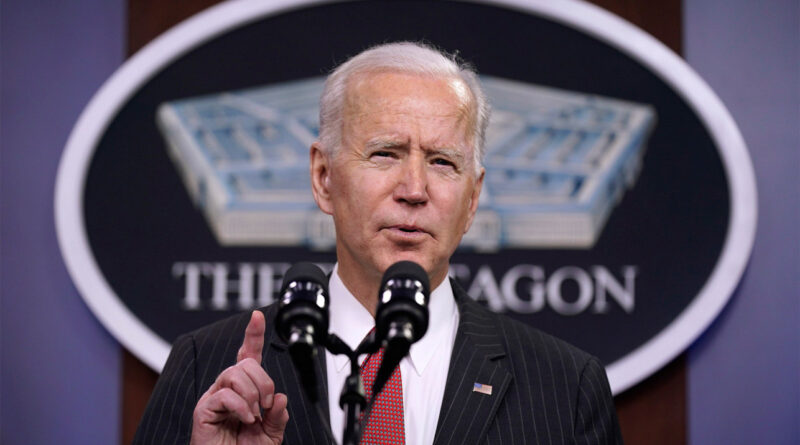 Biden calls on Palestine to stop strikes on Israel

US President Joe Biden, during a conversation with the head of Palestine, Mahmoud Abbas, said about the US efforts to resolve the Palestinian-Israeli conflict and the need to stop strikes on Israel.

As follows from the statement on the White House website, Biden spoke about the latest US diplomatic efforts aimed at resolving the conflict, he also stressed that Hamas must stop rocket attacks on Israel.

“The President stressed that he supports steps aimed at ensuring a decent, safe and free life for the Palestinian people, with the economic opportunities they deserve,” the White House said.

In this regard, Biden recalled the recent US decision to continue providing humanitarian and economic support to the Palestinians in Gaza and the West Bank. Finally, he stated that the best way to resolve the conflict is a two – State solution.

The situation on the border between Israel and the Palestinian Gaza Strip escalated on the evening of May 10. About 2,000 rockets have been fired from the Gaza Strip into Israeli territory since the escalation began by Friday evening, with about 350 launches unsuccessful, the Israeli army said. According to the latest data, eight civilians and one soldier were killed in Israel. Israel has also carried out hundreds of strikes in the Gaza Strip. According to the Palestinian Ministry of Health, 139 Palestinians were killed by Israeli shelling, and 1,000 people were injured.