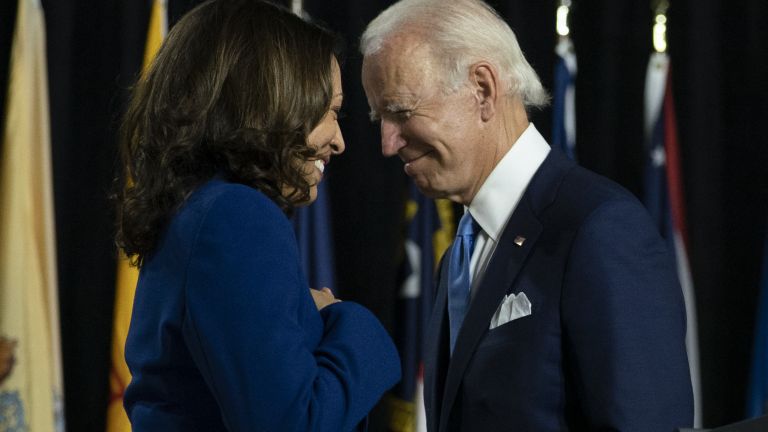 US President Joe Biden and his wife Jill earned about 600 thousand dollars in 2020, while Vice President Kamala Harris and her husband Doug Emhoff-almost 3 times more, according to tax returns released by the White House.

In the United States, Monday is the deadline for filing federal tax returns. It was extended for a month due to the coronavirus epidemic.

Biden was a former vice president and presidential candidate for most of 2020, while Harris served as a senator before being elected vice president.