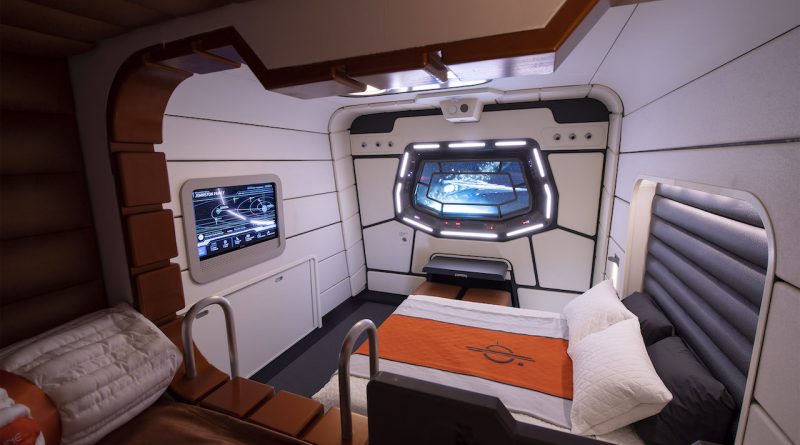 Disney has announced the rates for a visit to its new themed hotel Galactic Starcruiser, created in the “Star Wars” universe. To plunge into the atmosphere of a far-away galaxy, you will have to pay from $4800 to $6000. Such high prices are explained by the fact that the hotel, in fact, is an amusement park with alternative attractions.

Inside will be something described as “part live immersive theater, part themed environment, part culinary extravaganza, part real life role-playing.” Flying in real space on the X-wing or TIE Fighter is unlikely, but to communicate with actors in the guise of aliens who tell stories and give quests, quite possible. The organizers promise that each tour on Starcruiser will be individual.

Visitors will be able to take sides of both Light and Darkness, join the First Order or become smugglers, help other travelers or arrange their own game. There are special missions for those who like to get deeply into the role and wagering his character. And, of course, what’s Star Wars without lightsabers!