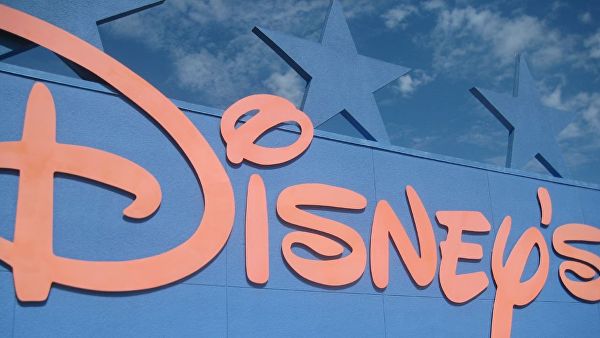 Disney Is Planning Reboots Of "Home Alone" & "Night At The Museum"

Disney plans to release remakes of some Fox films, reports The Hollywood Reporter.

It is noted that the films Home Alone, Night at the Museum, Diary of a Wimpy Kid and Cheaper by the Dozen will be re-filmed for the streaming service Disney+.