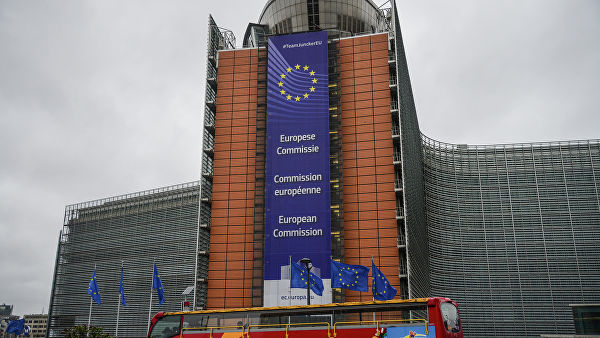 The EU, commenting on the US decision to introduce new restrictive measures against Venezuela, said it opposes the extraterritorial application of unilateral sanctions.

On Tuesday, the White House announced that the President of the United States Donald Trump has signed executive order to block property of Venezuelan government, including the country’s central bank and the state-owned oil company PDVSA.

“As regards the issue of US measures, we don’t comment on that. Our position is well known. We oppose the extraterritorial application of unilateral measures” said the EC representative at a briefing on Wednesday.

He also reaffirmed the previously stated position that the EU, for its part, can take additional individual measures against a number of Venezuelan people, or revise these sanctions, depending on the course of negotiations to resolve the situation in the country. At the same time, the EU notes that such sanctions should not affect the economic situation of the Venezuelan people.

Venezuelan President Nicolás Maduro said earlier that the US is waging an economic war against his country.