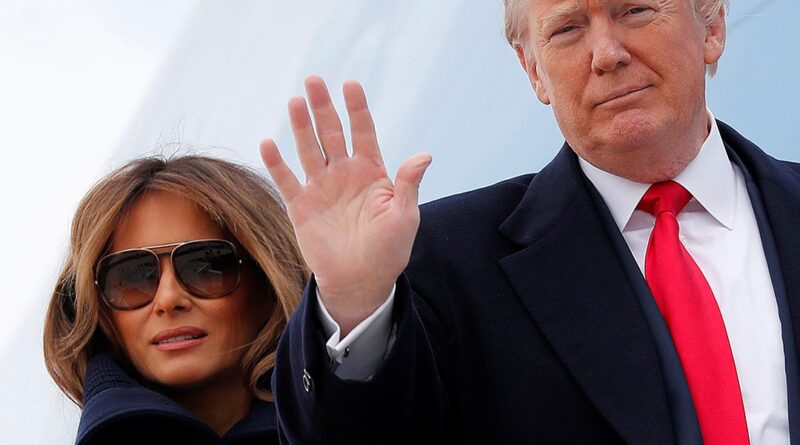 The US Senate has rejected a demand to declare the impeachment process of former President Donald Trump unconstitutional, according to the results of the vote.

55 senators voted in favor of rejecting the demand of Senator Rand Paul, 45 were against.

The Senate was considering the impeachment retroactively — after the departure of the President from power. There is no consensus among the experts on the basic law on whether this is constitutional, and the courts have never considered this issue, so the senators took the decision of this issue on themselves.