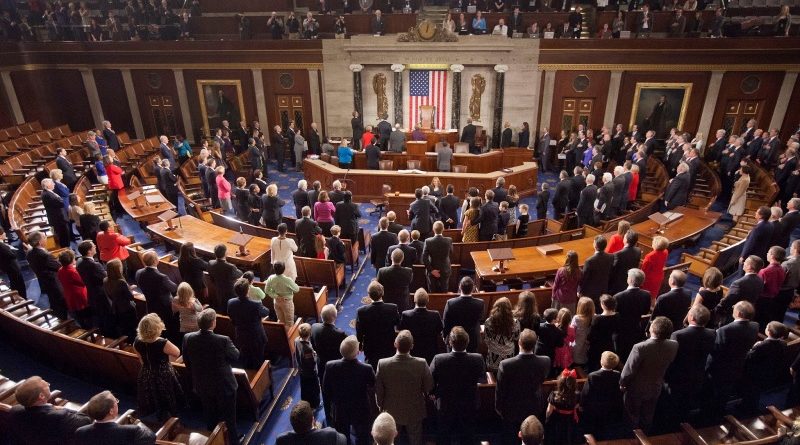 Democrats in the US House of Representatives intend to charge US President Donald Trump under two articles.

“I think is an abuse of power. It is an impeachable offense for the president to exercise the power of his public office to obtain an improper personal benefit, while ignoring or injuring the national interest,” said Representative Jerrold Nadler, Democrat of New York and the panel’s chairman.

The second charge, according to Nadler, is Trump’s interference in the Democratic investigation of the impeachment case. Nadler also said that Trump “betrayed the nation by abusing his office to enlist a foreign power in corrupting democratic elections.”

In the coming days, the chamber’s judicial committee will consider these articles in order to then submit recommendations on impeachment for discussion by the entire House of Representatives, Nadler said.