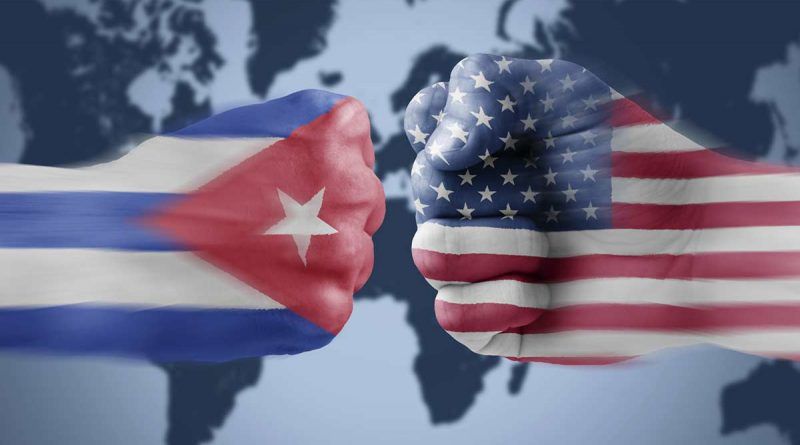 Cuba accused the U.S. of condoning illegal migration from the island

The Cuban Interior Ministry believes that the U.S. government promotes the illegal migration of citizens from the Caribbean republic, which often puts their lives at risk.

“We reiterate our condemnation of the United States government’s brutal economic, financial and trade embargo against Cuba and its irresponsible immigration policies. This creates tremendous social and economic hardship for the population and is a factor in encouraging illegal exit from the country by unreliable means of navigation. At the same time, it impedes safe, orderly and legal migration,” the document says.

The Interior Ministry notes that since the beginning of the year, 13 boats with 23 crew members from the United States have been intercepted in the territorial waters of the republic, which were sent to illegally export people from the island. The office said that last week a boat with 15 people on board sank and the search for the missing is underway. Shooting from boats at coast guard personnel has also been recorded.

The U.S. severed diplomatic ties with the island nation in 1961 in response to the nationalization of American property. On February 3, 1962, Washington announced a trade and economic embargo against Cuba. The struggle to lift it is among the priorities of Havana’s foreign policy. According to the island’s authorities, the total damage from the restrictions amounted to more than $144 billion.

Since 1992, every year Cuba has submitted a draft resolution to the UN General Assembly on the need to lift the U.S. embargo. The overwhelming majority of member states of the world organization has consistently voted in favor of the document.