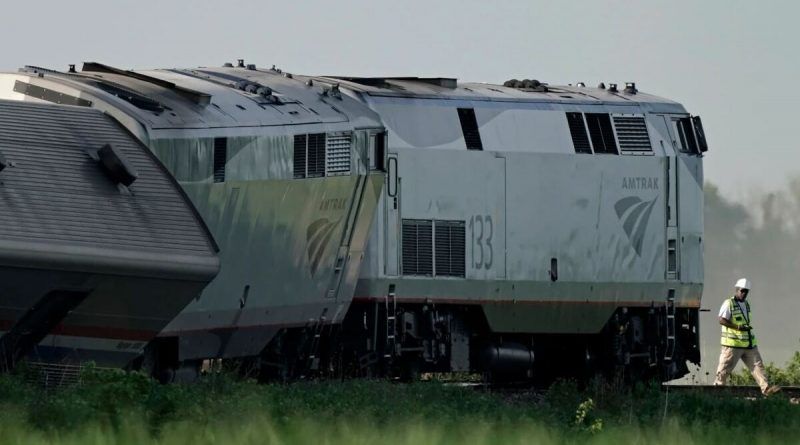 Three people were killed when a passenger train traveling from Los Angeles to Chicago derailed and collided with a garbage truck in a remote area of Missouri.

In addition to the fatalities, there were injuries, but Missouri Highway Police said the number was not yet known.

At least eight medical helicopters flew to the scene from across the state, Matt Daugherty, director of business development for Lifeflight Eagle, told the Kansas City Star newspaper.

According to Daugherty, people were injured in the accident, some of them in critical condition.