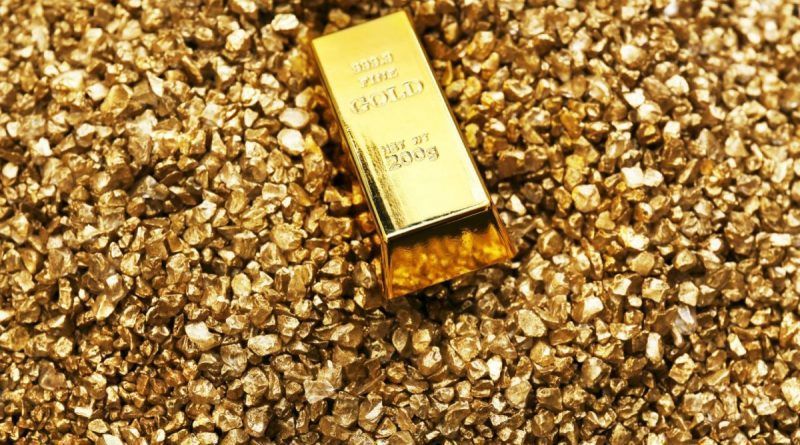 The United States has imposed a ban on gold imports from Russia. The corresponding order was published on Tuesday on the website of the U.S. Treasury Department.

“Imports into the United States of gold from the Russian Federation are prohibited, except as required by law or by license or other authorization of the Office of Foreign Assets Control,” the document reads.

The Treasury Department specifies that the ban does not apply to gold that was outside the Russian Federation at the time the executive order went into effect. The order comes into force when published.

The U.S. Treasury Department explanation notes that the ban applies, inter alia, to all gold-related transactions involving the Central Bank of Russia, the National Welfare Fund and the Russian Ministry of Finance.