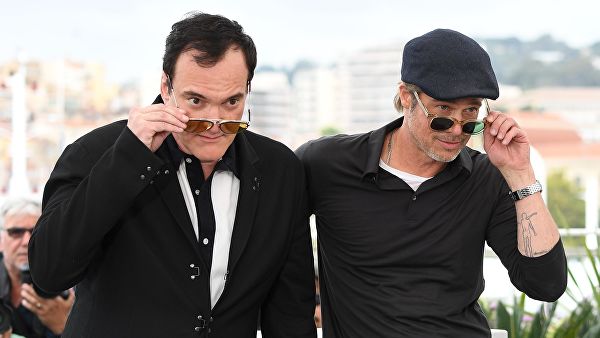 Tarantino's Once Upon A Time In Hollywood Scores $ 40 Million

Once Upon a Time in Hollywood pulling in about $40 million in its opening weekend, this is a new record for a top-class director.

According to Variety, the movie has collected many positive reviews from critics, and it is also largely due to the success of the cast! Tarantino united the biggest stars of Hollywood such as Leonardo DiCaprio, Brad Pitt and Margot Robbie. However, the daily source notes, leadership in the box office keeps animated film “The Lion King”, which collected 75.5 million dollars.

Once Upon a Time in Hollywood recounts the events that took place at sunset in Hollywood’s golden age, in 1969. The main characters are the famous actor Rick Dalton and his backup Cliff Booth, also on the screen the audience will see Roman Polanski and his wife Sharon Tate, who died that year at the hands of the famous criminal Charles Manson.