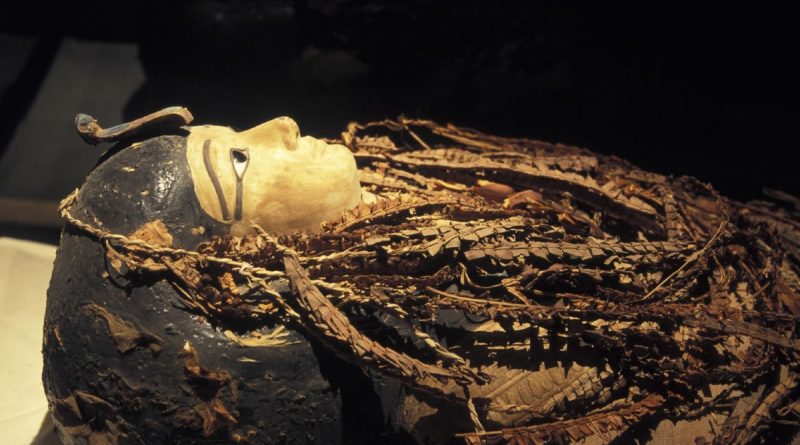 In 1881, a mummy of Pharaoh Amenhotep I was found in Deir el-Bahari, near the Egyptian Valley of the Kings. For 140 years, archaeologists did not remove the bandages from the ancient ruler’s body, not wanting to harm his richly decorated mask and burial veils. But thanks to computer tomography they were able to do it virtually. Scientists at Cairo University finally “unwrapped” Amenhotep’s bandages to learn about his life and the 18th dynasty of Egyptian pharaohs.

The ruler was only about 35 years old at the time of his death. Amenhotep I resembled his father Pharaoh Yahmose I in life: narrow chin, small thin nose, wavy hair and slightly protruding upper teeth. It is still unclear why the pharaoh died so early, no external wounds or deformities on his body have been found. But there are postmortem injuries, probably received at the hands of tomb raiders. These wounds were “lovingly healed” by priests of the 21st dynasty 400 years after the death of Amenhotep. They used tarred linen tape to reattach the severed head back to the neck. Scientists also found about 30 amulets among the bandages. The fact that they are still there even after reburial partially refutes the entrenched theory that priests of later dynasties reused the ornaments in funerary rites.

The new study shines a wider light on one of the most fascinating periods of Egyptian history. Amenhotep I ruled between 1525 and 1504 B.C., during the New Kingdom of Egypt. He was one of the first pharaohs of the 18th dynasty, which would later include Ehnaton, the controversial “heretic” pharaoh who introduced the monotheistic cult of sun worship into Egypt, father of the famous Tutankhamun. 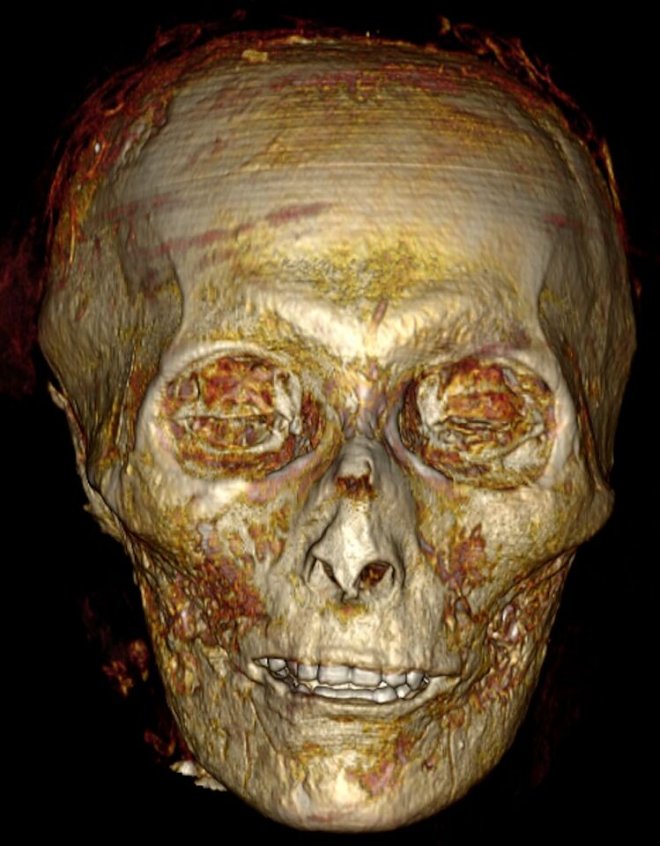