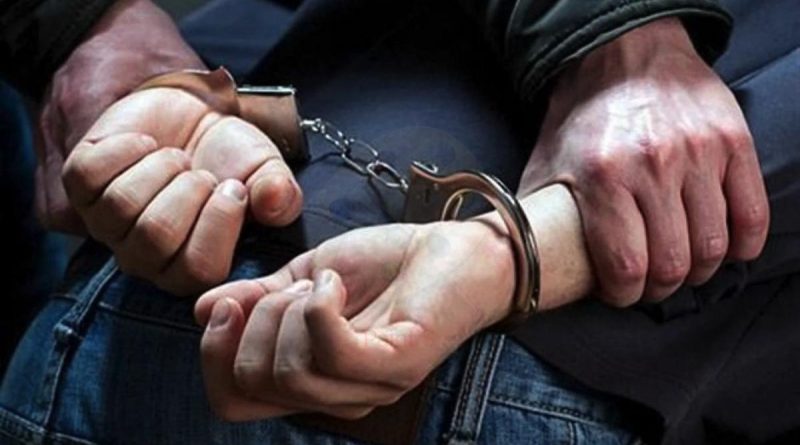 Quachua Supermarket employee Brillion Xiong of Sacramento was detained in Cass County. An AR-15 rifle, ammunition, loaded magazines, body armor and first-aid kits were found in his car. Xiong told police he was on his way to the White House “to kill people in power.” Under questioning, the man admitted that in addition to Biden, Obama and Zuckerberg, the list also included the chief infectious disease specialist of the United States, Anthony Fauci.

The suspect noted that he had no intention of returning to California after committing the crime because he was ready to die fighting “the evil demons in the White House.”