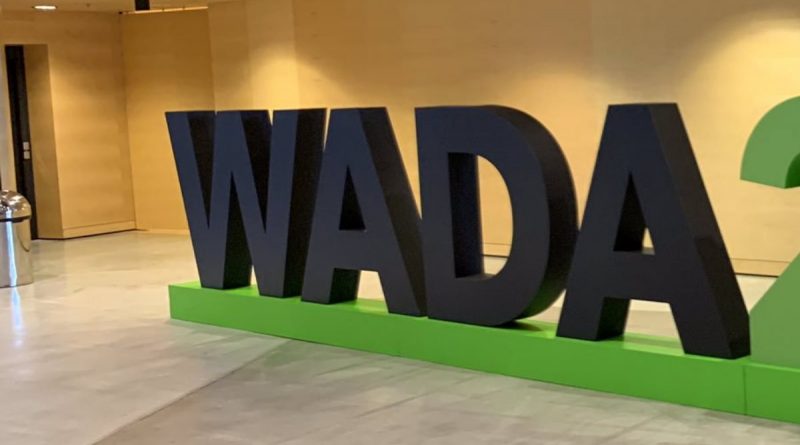 Colombian Sports Minister Ernesto Lucena Barrero has been confirmed as a member of the Executive Committee of the World Anti-Doping Agency (WADA), according to the WADA website.

As noted in the report, Barrero was included in the WADA executive committee following a two-week absentee voting, which took place after a meeting of the agency’s board of founders, held in May in an online format.

In addition, the decisions announced following the May meeting of the WADA Board of Founders were officially confirmed during the vote.