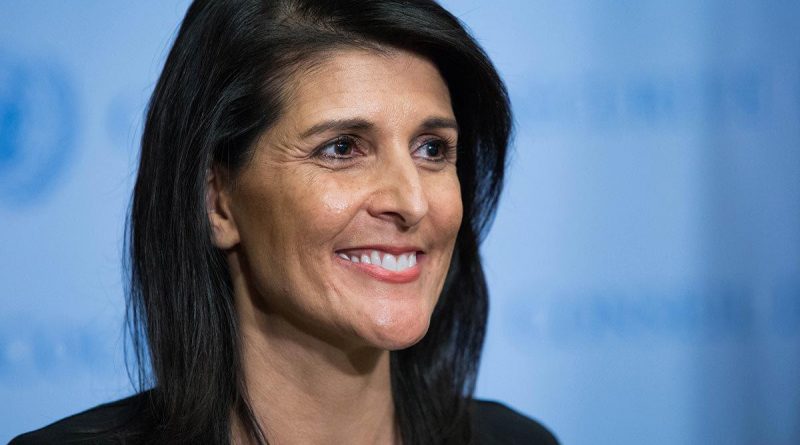 Nikki Haley urged governors in the U.S. not to take money for racial theories

Every governor in the United States should give up the money that the Department of Education allocates to support the teaching of critical racial theory in American schools. Former South Carolina Governor Nikki Haley said this on Fox News on July 12, according to the New York Post.

“Governors can decide that. They decide what money to take from the Department of Education,” Haley emphasized. – Don’t take that money. It will have a long-term impact on our children.”

In April, the department released the text of a proposed rule prioritizing grants for American history and civics programs that “take into account racially, ethnically, culturally and linguistically diverse perspectives.”

Critics argue that the proposed rule encourages the teaching of critical racial theory, which argues that racism and white supremacy underlie American laws and institutions. Parents and legislators opposed to teaching critical racial theory in elementary and secondary schools argue that it encourages children to view each other in terms of rigid racial frames of reference.

“Think about the five-year-old child who goes to kindergarten and knows nothing about skin color,” she stressed. – If he’s white, they tell him he’s bad. If he’s brown or black, they tell him he’ll never amount to anything and will always be a victim. It’s bad for the well-being of our children.”

The former ambassador then recalled how she was raised in an immigrant Indian family in South Carolina. According to her, her mother always encouraged her to demonstrate how Haley, who came from a Native American family, was similar to the children around her, not how she was different.