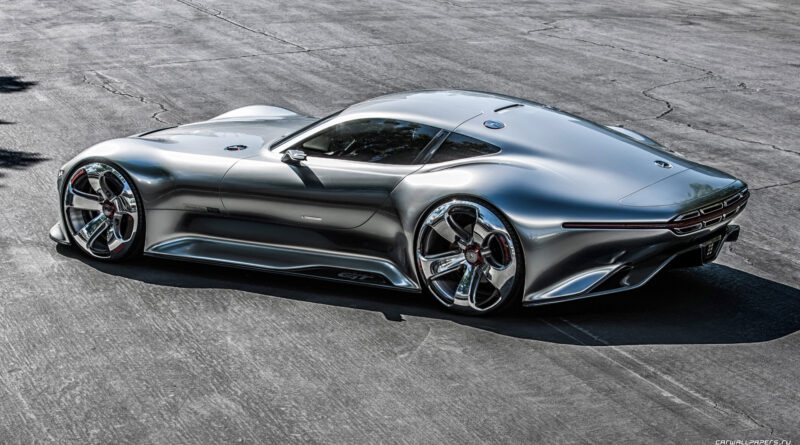 Cars with the most reliable engines are named

Experts of the American company CarMD made a rating of cars with the most reliable engines.

For their study, the experts analyzed data from more than 15.5 million cars produced from 1996 to 2020. They compared the frequency of operation of the indicator indicating a possible engine failure and the need to check it, in the period from October 1, 2019 to September 30, 2020.

According to the results of the study, this indicator was lit up less often in Mitsubishi cars. Mercedes-Benz cars are on the second line in the rating. The top three leaders were closed by Volkswagen car companies.

Among the models, the leader was the 2018 Toyota Tacoma. The second and third places were taken by Honda CR-V 2015 model year.