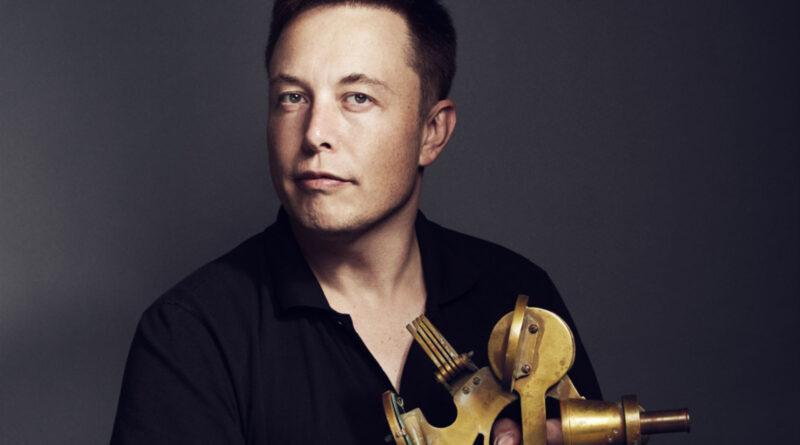 Tesla founder Elon Musk, amid reports that Apple may introduce its electric car by 2024, said that in difficult times, he offered the head of Apple Tim cook to discuss the possibility of buying the company, but he refused.

“During the most difficult days of the Model 3 program, I contacted Tim cook to discuss the possibility of buying Tesla (by the company) Apple (for one-tenth of our current value). He refused to meet, ” Musk wrote on Twitter on Wednesday.

On the eve of Apple’s plans, Reuters reported, citing informed sources. The company itself has not yet announced them. According to the Agency, the company began developing its own car back in 2014 as part of a project known as Project Titan. The main thing in Apple’s strategy is the production of a new type of battery, which will greatly reduce the current prices for them.

After the start of production of the Model 3 in 2017, Tesla could not cope with production volumes and order servicing. In April 2018, its capitalization fell by a quarter, and the company had to take emergency measures to correct the situation. Subsequently, Tesla repeatedly reported losses, but continued to confidently increase the production of the car. For the first time, the company reached a net profit only in the second quarter of 2018, but these indicators remained insignificant due to investments in production facilities.