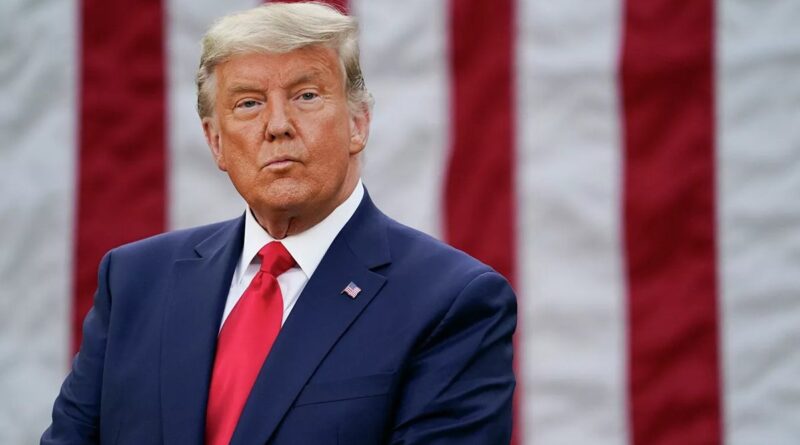 A Wisconsin appeals court has denied President Donald Trump a review of the state’s election results, the court said.

According to official data, Joe Biden won the state by a narrow margin and received 10 electoral votes. Electors from the state have already voted on December 14, confirming Biden’s victory.

The court of appeal, by a unanimous decision of three judges, declared these arguments untenable.

“The President had every opportunity to challenge Wisconsin legislation, similar to his current statements, even before the election. Having refused this opportunity, he cannot now try to challenge (the law) after the election results are finally approved, ” judge Michael Scudder, who was appointed by trump himself, said in the decision.

The decision of the court of appeal may be challenged in the Supreme court. However, the us Supreme court has already made it clear earlier that it does not plan to overturn the election results, refusing to consider the merits of the Texas claim for alleged election violations in other States.

In addition, the Supreme court did not comply with trump’s request and did not consider the claim of the current President’s campaign headquarters in Pennsylvania before Christmas.

According to official data, Joe Biden won the US presidential election, gaining 306 electoral votes from the States against 232 from trump. Trump does not recognize Biden’s victory. Congress must approve the election results on January 6.