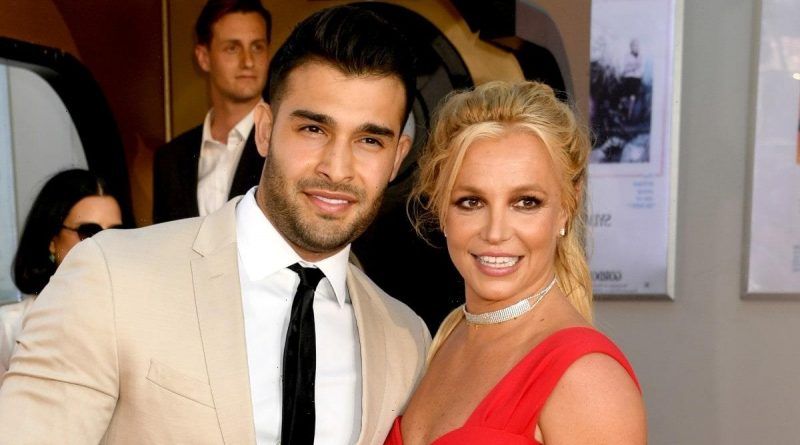 Britney Spears married Sam Asgari, who is 12 years younger than her. The ceremony took place nine months after Asgari proposed to Britney Spears. Britney Spears’ ex-husband tried to disrupt the ceremony, but he was detained by police.

“He was detained, handcuffed and arrested for disgusting criminal behavior. I look forward to working closely with law enforcement to ensure he is prosecuted to the fullest extent of the law, as he should be. Thankfully, Britney is safe,” stated Matthew Rosengart, the singer’s attorney.

On the situation surrounding Britney Spears
In 2008, Spears was declared partially incapacitated due to drug problems and concerns about her mental health. Since then, her finances, including a multimillion-dollar trust fund, have been controlled by her father and a court-appointed attorney. The singer’s father has also made many decisions regarding her career, medical treatment and personal life. Some of the singer’s fans argued that she didn’t want it, but was forced to agree.

In 2019, one of Spears’ guardians became manager Jody Montgomery. The singer’s father had serious health problems at the time and had undergone several surgeries. In 2020, Britney Spears’ court-appointed attorney requested that the terms of custody be changed to remove her father. In that case, control of the condition would have passed to Montgomery. In July of this year, Britney personally appeared in court and in her speech asked for her ongoing custody of about 13 years to be revoked.

In November 2021, a court in Los Angeles formally removed Spears’ custody of her own father. Britney Spears’ financial condition is estimated to be around $60 million.