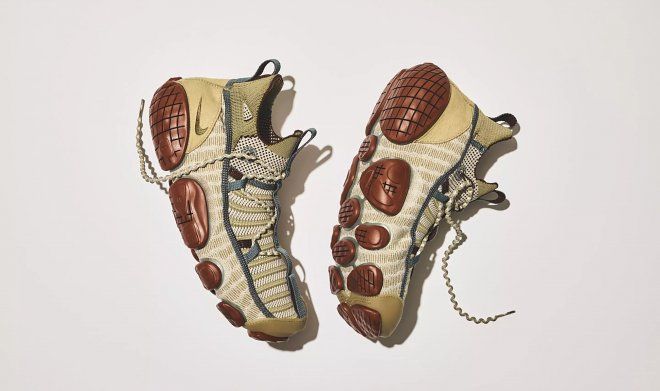 Nike has launched a new series of sneakers ISPA Link, the main advantage of which is the maximum focus on recycling. As the company explains, they want to create a new philosophy for shoe manufacturers, when all goods will be reusable by default. That is, you won’t wear out your sneakers and then throw them away – instead, you’ll just turn them in for recycling after some time of wear and get a discount to buy a new pair.

The concept is based on doing away with glue and other fasteners, because it’s very difficult to take apart shoes with glued seams for their component parts. Also, the new sneakers do not use thread stitching, metal eyelets, and other minor elements. In fact, it’s three monolithic parts that are inserted into each other and fixed with regular laces.

As explained by Nike, assembling the shoe from just three parts significantly speeds up and cheapens the manufacturing process – as well as recycling. Each of the parts is made entirely of separate material, so they are easier to recycle. The manufacturer promises that the innovation will not affect the footwear performance. ISPA Link will go on sale in June this year. 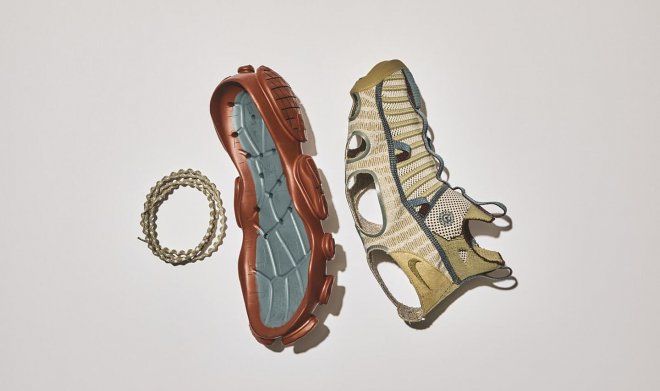