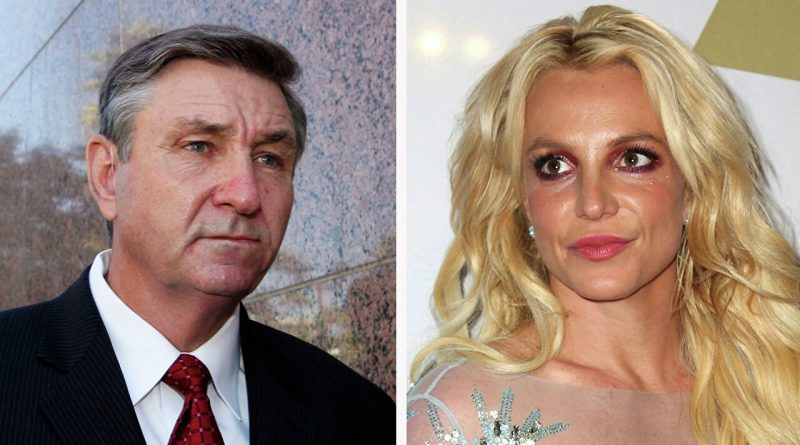 Britney Spears’ father said he had discussed with the singer’s manager Jodi Montgomery the possibility of putting his daughter back into a mental institution, Page Six reported.

According to Jamie Spears, Montgomery had previously complained to him about the singer not following doctor’s orders and skipping medication. The father of the star claims that Jodie herself offered to forcibly put his daughter in a hospital.

Britney Spears’ manager, in turn, denied Jamie’s accusations, saying that he twisted her words and used their phone conversation for his own benefit.

In 2008, after drug allegations and two hospitalizations, a court placed Britney in the custody of her father, recognizing the singer had psychological problems. Since then, James Spears has been granted rights to manage the artist’s financial affairs and daily life.

In late June, at another court hearing on the custody revocation case, the singer admitted that she has been “under 24-hour surveillance” for more than 13 years.