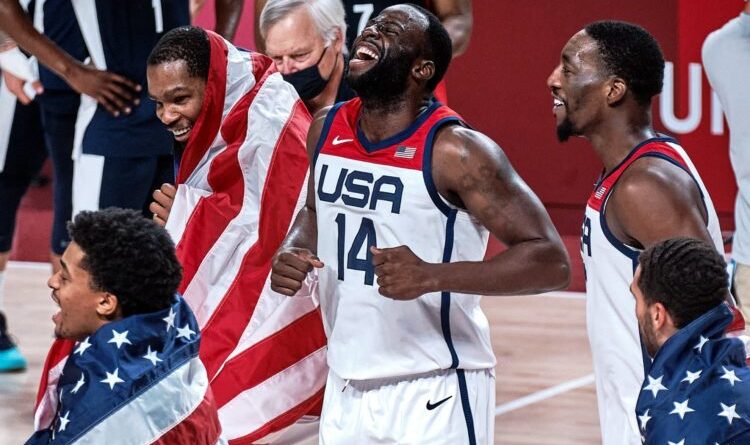 Team USA defeated Team France in the final game of the men’s basketball tournament at the Summer Olympics in Tokyo.

The meeting was held at the Saitama Super Arena and ended with a score of 87-82.

The USA national team forward Kevin Durant had the best performance in the game, scoring 29 points.

Thus, the American basketball players won gold in the Olympics for the 16th time.