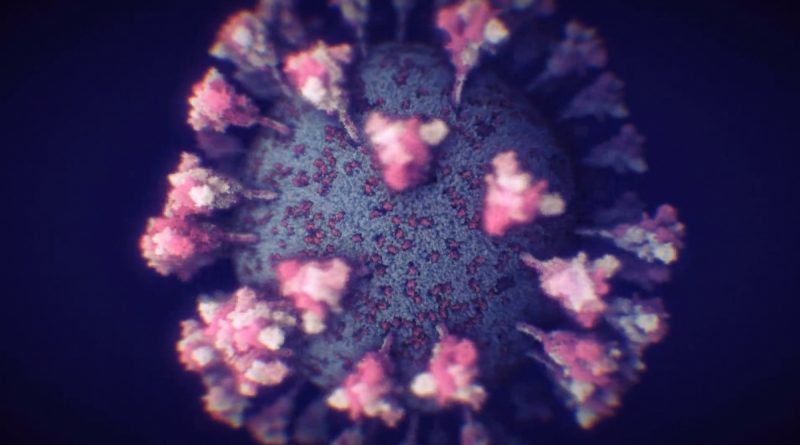 A cure for parasites may become a successful drug in the fight against the spread of coronavirus, said experts from the Scripps Institute (USA). The results of the study are published in the scientific journal ACS Infectious Disease.

Substances contained in salicylanides – drugs from worms – are effective against certain infections, which was proven 10-15 years ago. However, according to the authors of the new work, the “area” of action of such drugs is usually limited to the intestines, and sometimes they can be toxic to the body.

When the world faced a pandemic last year, scientists decided to test the effects of salicylanides on COVID-19, given all the antiviral properties of the substance. One of the compounds (No. 11) was distinguished by its ability to pass through the intestine and be absorbed into the bloodstream without causing toxicity.

The study showed that it also prevented cells from becoming infected. “The compound blocks the release of viral material, and it simply disintegrates. This process prevents SARS-CoV-2 from replicating,” said Kim Janda, one of the authors of the paper.

In experiments on mice, salicylanide #11 reduced levels of inflammation as well as interleukin-6, a protein that acts as a key factor in inflammation and the resulting cytokine storm.

The scientists now plan to confirm their findings in sophisticated animal tests and then conduct clinical trials. They believe that in the face of the emergence of more aggressive strains of SARS-CoV-2, the remedy will be able to protect people, especially those who are unable to be vaccinated.