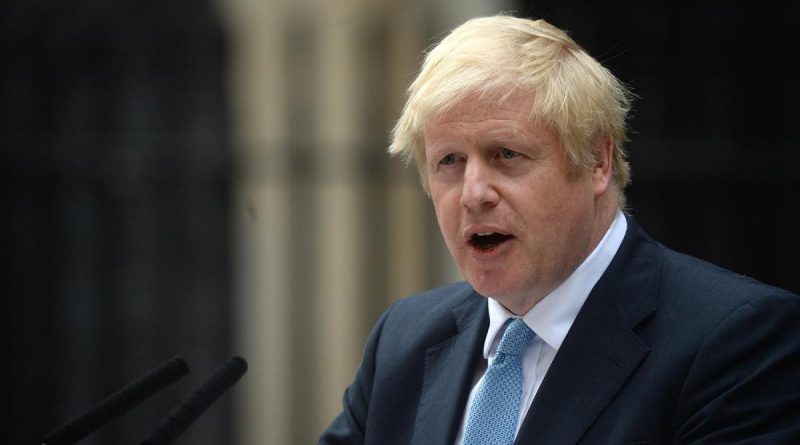 Britain talks about preparations for the climate conference

Currently, only fully vaccinated U.S. and EU citizens can visit Britain without undergoing quarantine, and the rules are expected to be expanded for residents of other countries.

However, the Russian Sputnik V vaccine, as well as the Chinese Sinovac and Sinopharm, are not yet recognized by British and European regulators.

Johnson fears that the denial of free entry to “thousands of delegates” vaccinated with Russian and Chinese vaccines will force the conference to be postponed or held in a virtual format.

In particular, Foreign Minister Dominic Raab has expressed fears that the free admission of delegates could be perceived as “legitimizing” Chinese and Russian vaccines. It is noted that a final decision on this issue has not yet been made.

COP26 will be held in November in Glasgow, Scotland. It is expected that it will be attended by representatives of about 200 countries, including world leaders, experts and activists. The meeting of world leaders in Glasgow is scheduled for November 1-2, and the summit will last a total of two weeks.

During the summit it is planned to adopt a number of documents on the reduction of greenhouse gas emissions and the achievement of carbon neutrality.