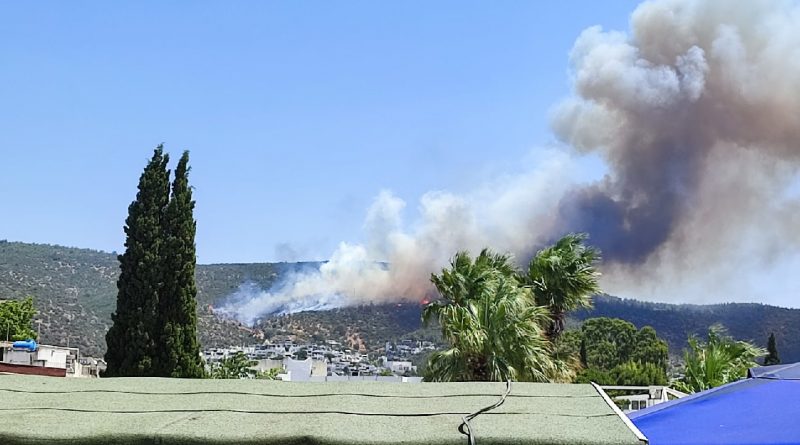 The number of victims of forest fires in the south of Turkey has exceeded 400 people, said the head of the Ministry of Health of the Republic Fahrettin Koja.

“At the moment we have 410 people affected by the fires. 400 people have been discharged, 10 are in hospital,” Koja wrote on Twitter.

Turkish Agriculture and Forestry Minister Bekir Pakdemirli said earlier Saturday that 88 forest fires in 30 Turkish provinces have been brought under control in the past four days. Ten fires in the provinces of Adana (Pos district), Antalya (Manavgat, Akseki, Gazipasha), Mugla (Marmaris, Köyceğiz), Mersin (Aydıncık, Silifke) and Osmaniye (Kadirli) continue to be put out.

The fires have affected popular Turkish resorts Bodrum and Marmaris, where several hotels have been evacuated. According to Mayor of Bodrum Ahmet Aras, the forest fire in its surroundings has been extinguished, all evacuated tourists have returned to their hotels, no casualties.