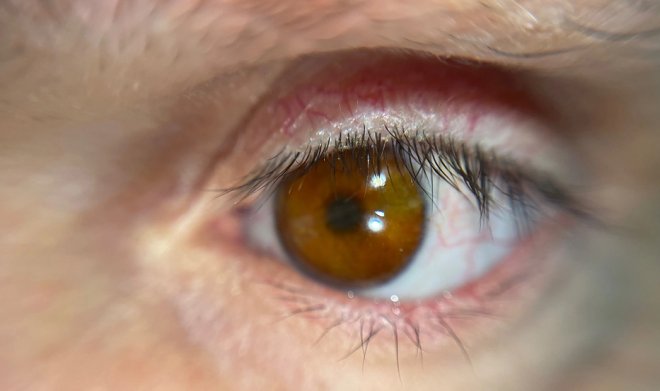 As a rule, in order to fabricate an eye prosthesis, first the shape of the eye socket is “photographed” and then the prosthesis itself is created by hand. However, this clearly outdated technology has been replaced by 3D printing, which copes with the task much faster and more precisely.

3D technology for the production of prosthetic eyes is a joint project of the German Fraunhofer Institute for Computer Graphics Research and the British company Ocupeye.

In the first stage, a modified Tomey ophthalmic scanner is used to scan the patient’s empty eye socket to create a 3D computer model of the eye.

Then, based on that, the printer begins printing a biocompatible eye prosthesis, fully reproducing the color features of the natural organ. The last stage is polishing, after which the prosthetic eye is virtually indistinguishable from a real eye.

In the near future, the effectiveness of the new 3D technology will be tested on 40 patients of London’s Moorfields Eye Clinic.