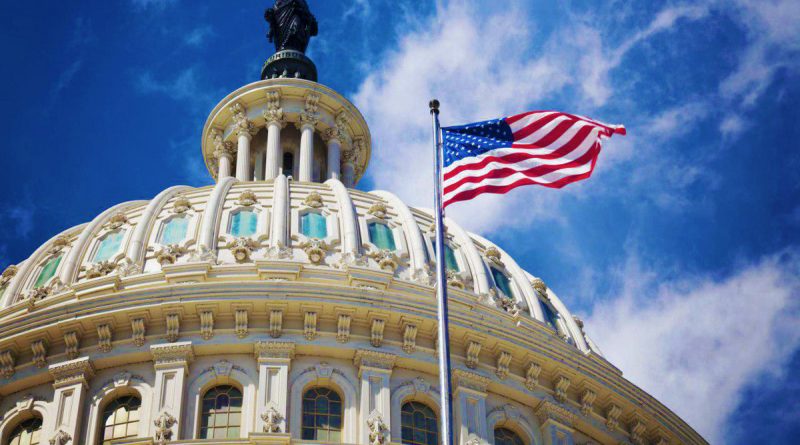 The U.S. House of Representatives passed a bill Thursday to temporarily fund the federal government until and including February 18.

There were 221 lawmakers in favor of this decision and 212 Republican congressmen opposed. Now this document should be approved by the Senate of Congress, after which it will go to President Joe Biden for signing.

However, the bill may not pass the upper house of the legislature, where Republicans and Democrats are tied. The fact is that it needs 60 votes to pass the procedural vote. A group of Republicans said they would block the document’s passage if they did not get a vote on repealing U.S. President Joe Biden’s administration demands for mandatory vaccinations against the new coronavirus. However, Senate Republican Minority Leader Mitch McConnell said lawmakers would not allow the government’s funding to be cut off. The upper chamber of the legislature is expected to vote on the bill Thursday as well.

Previously, Biden expressed confidence that Congress would not allow a situation in which federal agencies would have to temporarily shut down due to a lack of funding extensions. The last time that happened was on Dec. 22, 2018, which resulted in government workers going on forced leave for a record 35 days.

The previous resolution to extend government funding, signed by the president on Oct. 1, expires Friday. In this regard, the Senate must have time to pass the House-approved version of the bill to extend it further by midnight on December 3. On Sept. 30, the previous fiscal year 2021 ended in the U.S., but lawmakers have yet to agree on a full budget for next year. As a result, they are forced to pass temporary resolutions to extend funding for the government.