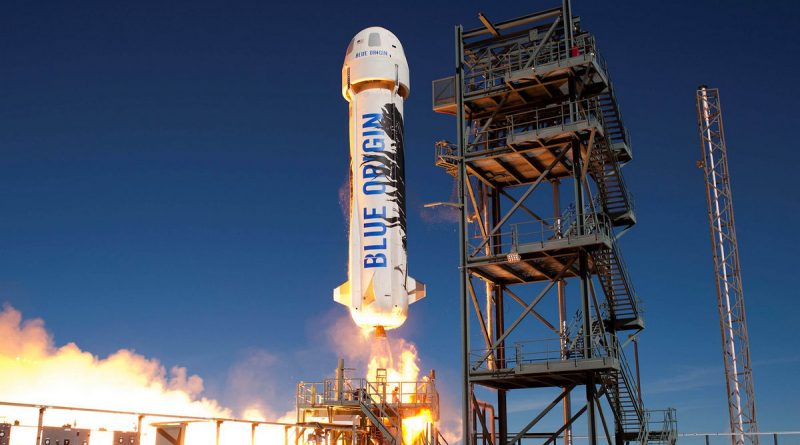 The New Shepard spacecraft of the American company Blue Origin began its second manned suborbital flight on Wednesday. It is being broadcast on the Web site of the company, owned by billionaire Jeff Bezos.

The launch took place at 09:50 local time from a launch site near the U.S. city of Van Horn, Texas. New Shepard’s suborbital flight will ascend to an altitude of more than 100 kilometers, at which the ship’s four passengers, including William Shatner, who played the title role in the TV series Star Trek, 1966-1969, will find themselves in a state of weightlessness. Shortly before that, the rocket will separate and land on the spaceport. The ship itself will also land a few minutes later with the help of parachutes.