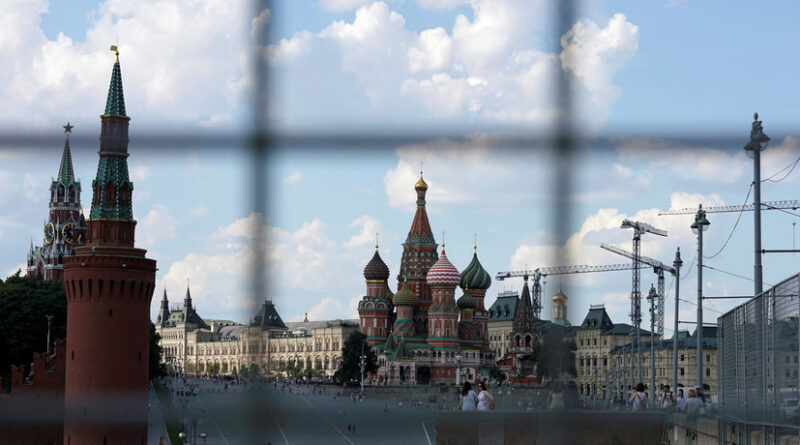 Bloomberg: The US and Britain may impose additional sanctions against Russia

The United States and the United Kingdom are considering the possibility of imposing additional sanctions on Russia. This is reported by Bloomberg.

As noted, the UK plans to act through the Organization for the Prohibition of Chemical Weapons (OPCW), encouraging it to put pressure on Moscow.

The British authorities are also going to discuss the issue of possible anti-Russian sanctions with allies in Europe, including France and Germany, in the coming weeks.

According to Bloomberg, the United States plans to impose additional sanctions on Russia if Moscow does not abandon the use of chemical weapons.

The agency also clarified that various options are being considered, from restrictive measures against Russian businessmen to sanctions related to Russia’s sovereign debt.