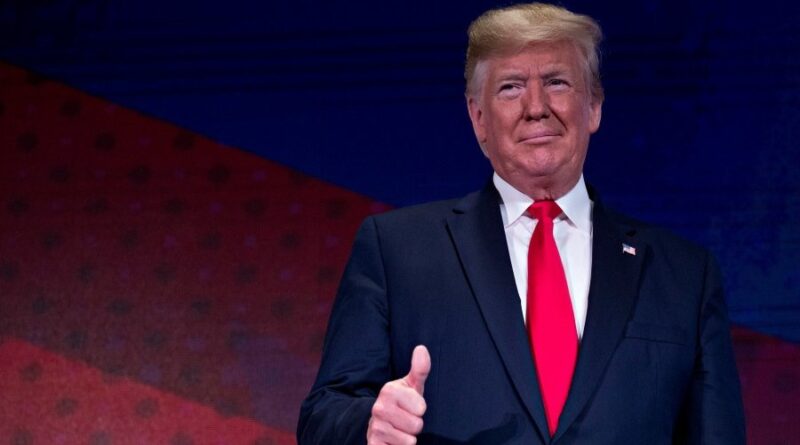 Former US President Donald Trump is seriously considering running for office in 2024, Bloomberg reports, citing sources familiar with the situation.

Earlier, Trump said that he may decide to run for president again.

According to the agency’s sources, Trump is telling his allies that he is seriously considering this possibility. According to sources, his close advisers want him to run not with former Vice President Mike Pence, but to choose someone else. The sources added that Trump had discussed alternatives to Pence.

On January 6, supporters of Donald Trump, then the current US president, stormed the Capitol after a rally in Washington, the work of congress was interrupted for several hours. As a result of the riots, a demonstrator and a police officer were killed, and three more died from non-violent causes. After law enforcement agencies removed the rioters from the congressional building, congressmen confirmed the victory in the presidential election of Democrat Joe Biden. The House of Representatives impeached Trump on charges of sedition, but the Senate acquitted Trump.