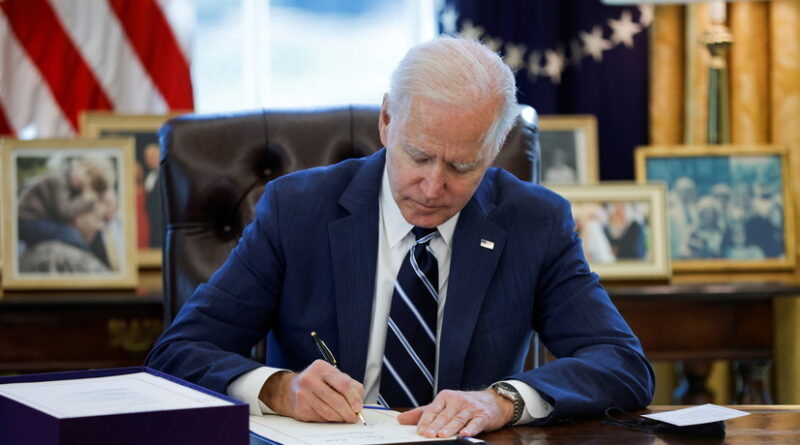 US President Joe Biden has signed a document on a package of measures to stimulate the country’s economy in the context of the $1.9 trillion pandemic.

This is reported by The Hill.

He noted that in the time it took for the bill to go through all the stages of discussion, it became clear that the vast majority of Americans support this action plan.

Earlier it was reported that the US House of Representatives adopted and sent for Biden’s signature an updated version of the package of support for the country’s economy for $1.9 trillion.