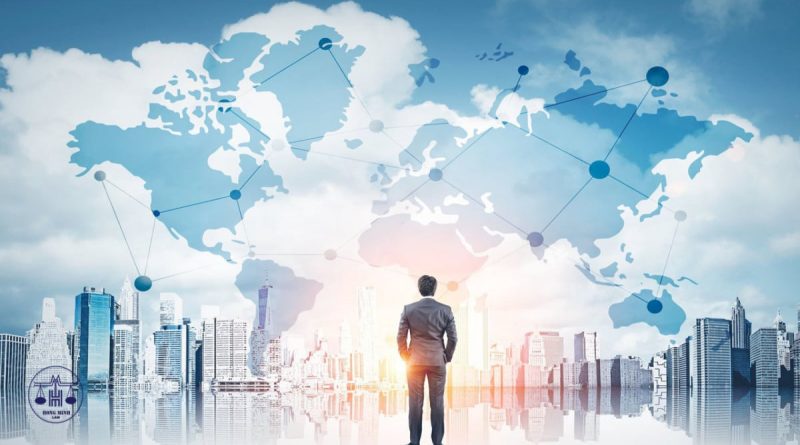 Bloomberg named the main risks for global economic growth in 2022

Most economists expect the world economy to grow in 2022, but their forecasts could be wrong. This is stated in the material distributed on Monday by Bloomberg agency.

“Most forecasters expect a solid economic recovery, falling prices, and governments moving away from extraordinary monetary policy,” the agency writes. “And what could go wrong? Lots of things.” The publication’s authors draw particular attention to the coronavirus pandemic and the spread of the omicron strain. “Probably more contagious than its predecessors, it may also prove less dangerous,” they note. – “It would help the world return to something resembling normalcy before the pandemic, which is growth in spending on services. Economic growth could be 5.1 percent. If the new strain proves to be more contagious and dangerous, however, global economic growth will slow to 4.2 percent.

“Tensions between Russia and Ukraine could lead to higher gas prices,” the agency continues. – And natural disasters caused by climate change could lead to further increases in food prices.

An increase in the benchmark interest rate by the U.S. Federal Reserve could mean trouble for emerging markets, the report said. Usually such increases strengthen the dollar and causes the flight of capital from these markets. In China, problems with energy shortages should become less acute next year. But other problems will remain. Nevertheless, experts forecast China’s economy to grow by 5.7% in 2022. The solidarity of European leaders and the European Central Bank’s policies helped Europe cope with the aftermath of the COVID-19 pandemic, but the importance of these factors may diminish next year.

Geopolitics will also have an impact on the global economy, the authors point out. Any escalation around Taiwan could provoke reactions from other world powers, including the United States, they write. “A war between the superpowers is a worst-case scenario. But other scenarios include sanctions that would freeze relations between the world’s two largest economies and a collapse of semiconductor manufacturing in Taiwan, which is critical to global manufacturing, from smartphones to cars,” the agency notes.

“In 2020, the pandemic economies were worse than any economist predicted,” the piece says. – The year 2021 was different. In many countries, the economic recovery was surprisingly rapid. It serves as a useful reminder that something could go right next year.