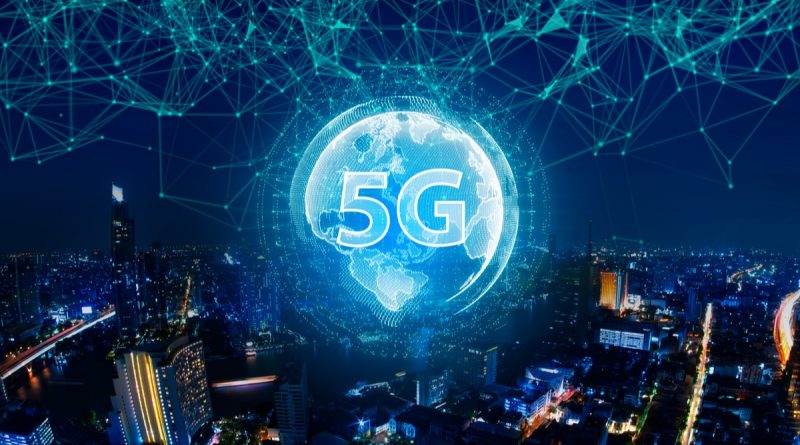 U.S., Australia and Japan agree to develop 5G networks in the Pacific region

The U.S., Australia and Japan have decided to step up joint cooperation aimed at the development of communication networks, particularly 5G networks, in the Pacific region.

The move is aimed at countering the expanding influence of China, which is actively involved in the development of communications networks in the region.