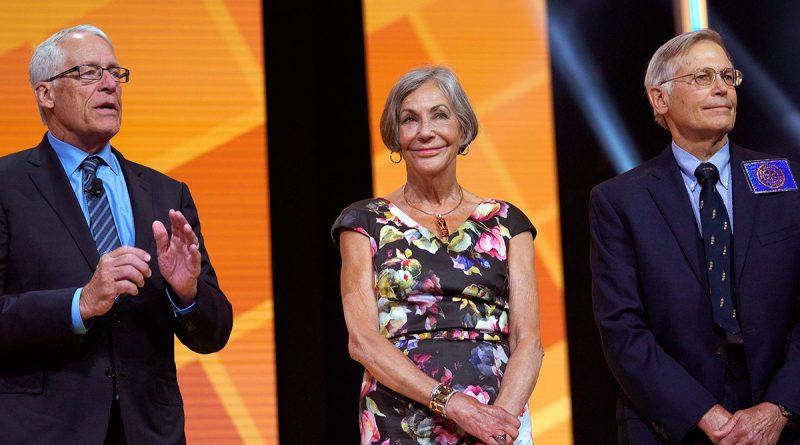 Bloomberg has ranked the richest families in the world

The wealth of the 25 richest families in the world has increased by $ 312 billion (plus 22%) over the past year. Such data follows from the ranking published by Bloomberg agency.

First place on the list is held by the American Walton family, owners of the world’s largest supermarket chain Walmart, with a combined fortune of $238.2 billion. Waltons were richer by $23 billion in the last calendar year.

In second place with $ 141.9 billion are the Mars family, owners of the chocolate bar manufacturer Mars, ahead of brothers David and Charles Koch, who run the petrochemical company Koch Industries and have $ 124.4 billion.

Fourth place went to the French Hermes family, which owns the Hermes fashion house, with a fortune of $111.6 billion. Next comes the royal family of Saudi Arabia ($100 billion).

The list of richest families is closed by the Johnsons. Their fortune is estimated at $33.8 billion.