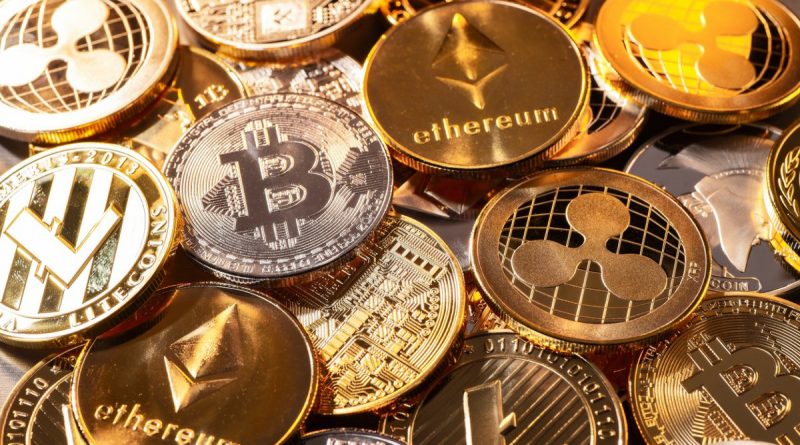 Cryptocurrency mining is not only profitable, but also trash

The mining arms race: every 15 months we need new, more powerful chips. Unsuitable old ones go to waste. Every year, cryptocurrency mining generates about 31,000 tons of electronic waste, a group of international analysts calculated . All because of the specialization of such chips – nowhere, except mining, they can not be used.

And the load on these chips is enormous. Last year, a total of 112.5 million bitcoin transactions were made. That translates to about 272 grams of garbage per transaction, in terms of the amount of electronic garbage generated by mining. And then there’s the carbon footprint of cryptocurrency mining. The amount of energy spent on this per year is comparable to the needs of an average country.

But at the same time, it looks like there will be more and more of this e-waste every year. First, the mining addiction is getting stronger. Second, the chips, despite the manufacturers’ efforts, are becoming vulnerable.

It has been more than six years since specialized cryptocurrency mining chips – ASIC miners – entered the market. As this method of mining digital coins has evolved, problems have surfaced. Creators of blockchain protocols are looking for ways to counter ASIC mining, and manufacturers of mining equipment are looking for ways to circumvent the wiles of the developers.

The anti-mining protection built into Nvidia’s newest and most popular video cards on the market was cracked in three months. This card reduces the performance of the cards when mining cryptocurrencies by up to 50%, but the miners were able to achieve a stable performance of 70% and, it seems, do not plan to stop there. Given the sharp rise in the price of bitcoin and other cryptocurrencies, this could once again lead to a shortage of cards.

Nvidia’s protection in chips has fallen, but the company’s own stock isn’t going anywhere, and it doesn’t seem to be going anywhere. Since the beginning of last year, the company’s stock has quadrupled in price. Everything is clear: video cards are needed by miners, and there is no special alternative to them on the market yet.