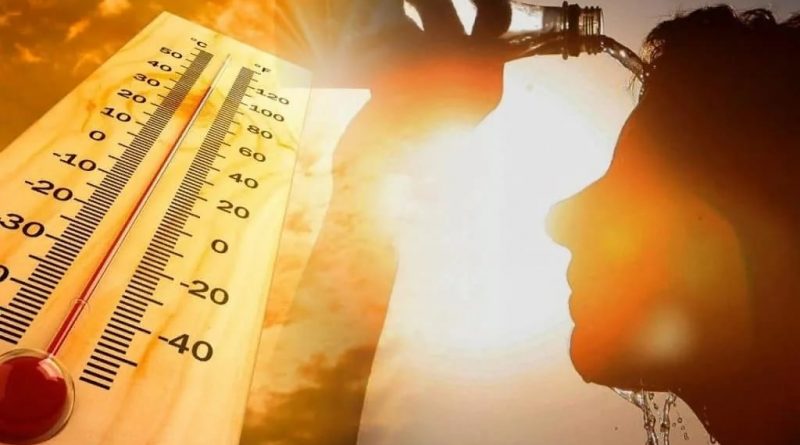 In the U.S. because of the abnormal heat hundreds of people died or are in serious condition, the authorities are trying to mitigate the deadly effects of global warming, reports Bloomberg.

In Oregon, where temperatures rose to a record 46-48 degrees in late July, at least 83 people died, and in Washington state – 112.

About deaths in other American states is not reported, but it is known about the cases of deaths in Canada, where the victims of abnormal heat became more than 600 people.

Congress of the USA is already preparing a number of measures to fight extreme heat. The authorities intend to allocate 100 million dollars for the development of local projects designed to alleviate the consequences of the weather anomaly.