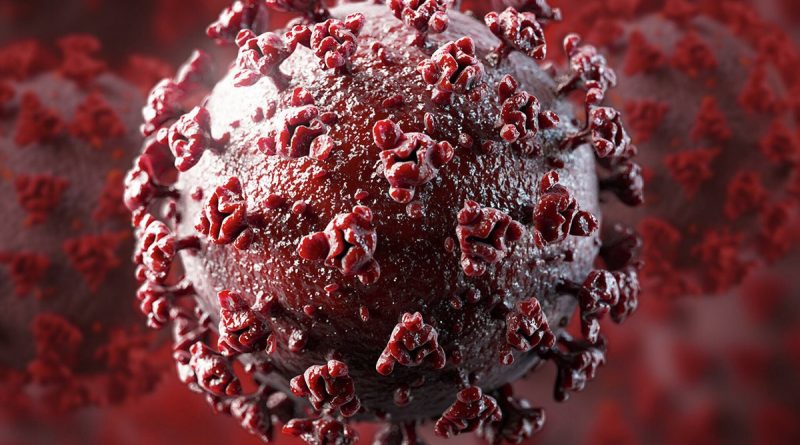 The effectiveness of Pfizer vaccine for delta strain was 42%, Moderna - 76%

A vaccine from Moderna was more effective against the delta strain of coronavirus than Pfizer, according to a study published on the MedRxiv website.

American scientists have tracked the dynamics of vaccine effectiveness over time – the study was conducted from January to July, it involved about 180,000 people vaccinated with products from Moderna and Pfizer.

During the study, both vaccines showed high efficacy: Moderna – 86 percent, and Pfizer – 76 percent. However, in July, amid the spread of the delta strain, the drugs’ performance declined.

“In the context of increased cases in Minnesota (where the study was originally conducted) during July, mRNA-1273 (Moderna) was less effective against infection than in previous months at 76 percent, and BNT162b2 (Pfizer) had an even more pronounced 42 percent decline,” the experts concluded.

In addition, the scientists noted that the incidence of coronavirus infections was significantly lower among those vaccinated Moderna. At the same time, the number of hospitalizations was about the same in both groups.

The researchers also analyzed cases in vaccinated people in other states and concluded that those who received the Moderna vaccine were less likely to be infected than those who were vaccinated with Pfizer.

“When all cases are considered together, Moderna provides twice the risk of infection after vaccination compared to Pfizer,” the researchers concluded.