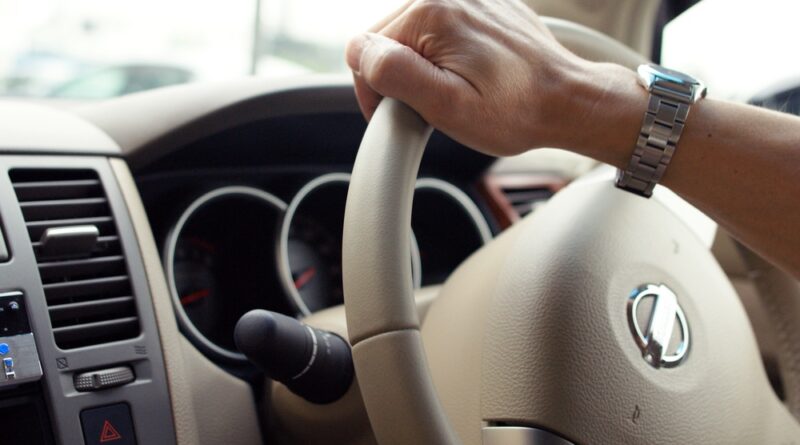 Named the most reliable cars in the world

Analysts of the American magazine Consumer Reports have compiled a rating of brands that produce the most reliable cars in the world.

The leader of the list was the Japanese company Mazda with a score of 83 points out of 100 possible. According to experts, the most reliable models are: MX-5 Miata, CX-30, CX-3.

The second place in the rating is occupied by the Toyota brand (74 points). Experts distinguish the Prius, Corolla and Prius Prime models. Lexus closed the top three with 71 points. The most reliable models of Analytics are called UX, NX and GX.

Also in the top ten were such car manufacturers as Buick, Honda, Hyundai, Ram, Subaru, Porsche and Dodge.

It is emphasized that the rating is based on data from 330 thousand drivers who reported to researchers about identified problems with their cars over the past year. The final result combines the result obtained with data collected during testing at the landfill, a survey of owner satisfaction and information about the safety of cars, after which analysts output a comprehensive assessment.