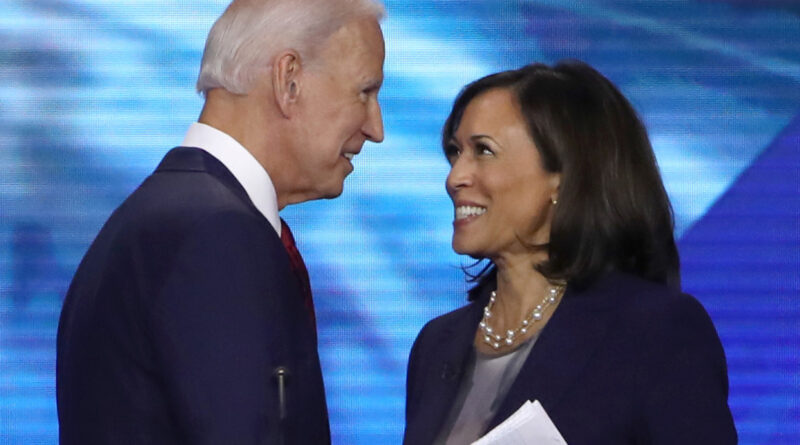 The campaign headquarters of the us presidential candidate from the Democratic party, Joe Biden, collected $ 70 million in donations during the week. Such data was announced in the headquarters, emphasizing that the “Biden for President” campaign and committees have increased support.

It is also noted that 48 million dollars were collected in the first 48 hours after the announcement that Kamala Harris was selected as a candidate for Vice President. The headquarters also reported that the broadcast of the Congress of the democratic party has gained more than 122 million views.

The democratic national Convention was held on August 17-20 almost entirely in a virtual format. During the Convention, 77-year-old Joe Biden officially became the presidential candidate of the Democratic party of the United States, accepting the proposal of the same party. Kamala Harris also agreed to be nominated for Vice President.