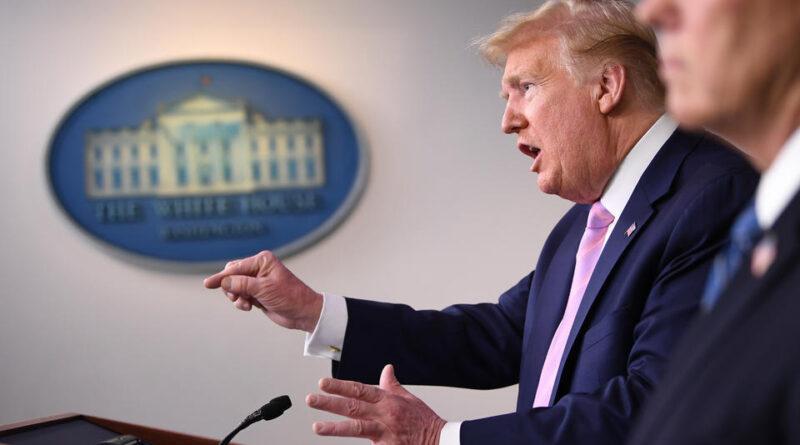 «If you want to imagine what your life will be like under President Biden, think of the Smoking ruins of Minneapolis, the violence and anarchy in Portland, and the blood-stained sidewalks of Chicago. Imagine this mess coming to your city and all the cities in America. You will not have law and order, » trump said, speaking to voters in Pennsylvania.

According to trump, Biden is the» worst nightmare » for voters.

Biden is due to accept the democratic presidential nomination on Thursday night.

A wave of protests and riots swept through US cities after the death of an African-American man, George Floyd, at the hands of police in Minneapolis. In particular, there were riots for many days in Minneapolis and Portland, and in Chicago, crime, including murder, increased sharply.