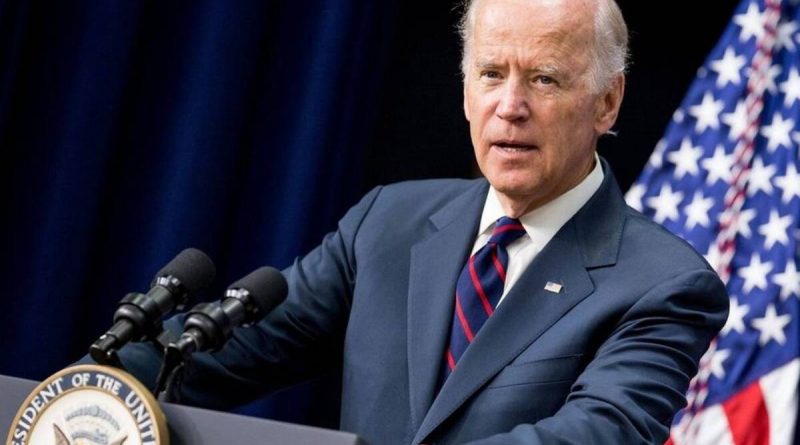 U.S. President Joe Biden has put one of his advisers, Jack Markell, in charge of resettling refugees from Afghanistan inside the United States. This was reported by the Washington Post on Friday.

According to their information, Markell will cooperate with local authorities, companies, religious organizations and monitor the inspection of evacuated Afghans and compliance with measures against the spread of the coronavirus in the movement of refugees. Markell begins his duties next week and will hold the post through the end of the year.

Markell is a member of the Democratic Party and was governor of Delaware from 2009 to 2017.

The U.S. ended the evacuation of civilians from Kabul and its entire military mission in Afghanistan on Aug. 30 after power in the republic came under militant control. Biden announced his decision to withdraw from the operation, which began in October 2001 and became the longest overseas military campaign in U.S. history, on 14 April.