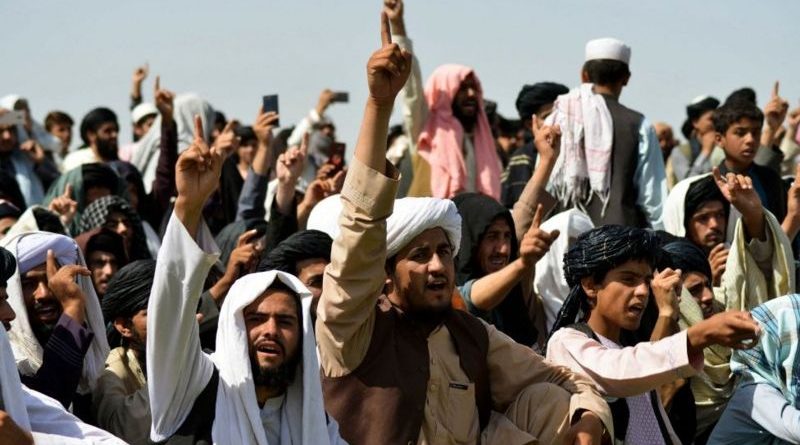 What does the future hold for Afghanistan?

After the withdrawal of U.S. troops and the collapse of the government, Afghanistan was left without a functioning political system, its citizens without protection, and the country plunged deeper into a severe economic and humanitarian crisis.

How are the insurgents going to run the country, will the group’s leaders be able to gain international recognition and what does the future hold for the residents of Afghanistan?

Fireworks, congratulations, and salvos in the air: This is how the insurgents marked the end of 20 years of U.S. military presence in Afghanistan.

But for many in the country, Aug. 31 brought a keen awareness that the roads out of Afghanistan were closed to them and the future was full of uncertainty.

Drought, hunger, lack of jobs, livelihoods and access to qualified medical care, multiplied by fear of persecution, are a reality in Afghanistan today.

According to the UN, one in ten people in the country is homeless, one in three does not know when they will next eat, more than half of children under the age of five suffer from extreme exhaustion, and the country’s food supply threatens to run out completely by the end of this month. Residents of Kabul and other cities spend days waiting in line to withdraw any cash.

Despite promises of a general amnesty by the Taliban, including for Afghans who collaborated with foreign fighters, there are reports of atrocities against those whom the insurgents promised not to harm. Afghans who were able to flee the country are worried about the lives of their loved ones.

“Everything seems calm now, but the young men, including me, are very tired, we don’t know what the future holds,” said Nisan, a resident of Kabul.

Nisan, 26, trained as a computer engineer. Nisan watched sadly as thousands of Afghans crowded outside Kabul airport not so long ago, trying to fly somewhere.

“Now there are no planes and no flights,” he says. – Today everybody dreams of a free life, but nobody knows what’s going to happen.